It is against the California Department of Fish and Game Code Title 14, Section 238.5, for any person to transport or add mosquitofish to any water body in California without a permit.

Mosquitofish (Gambusia affinis) are an integral part of the District’s mosquito control program and are a type of biological control to eliminate immature mosquitoes before they reach adulthood. This type of control method can be highly effective due to the predatory behavior of mosquitofish on mosquitoes in the larval and pupal stages.

Mosquitofish are not native to California. District technicians distribute thousands of fish each year to water sources that do not connect or drain to natural water bodies such as creeks or rivers. Sources in which mosquitofish are planted include, but are not limited to, neglected swimming pools and spas, ornamental ponds, water troughs, and flood control basins. Mosquitofish are able to withstand a fairly harsh aquatic habitat, such as polluted water bodies with limited food resources.

Residents that live within the District can request mosquitofish. Please visit our web map to determine if you live within District boundaries before making a fish request. 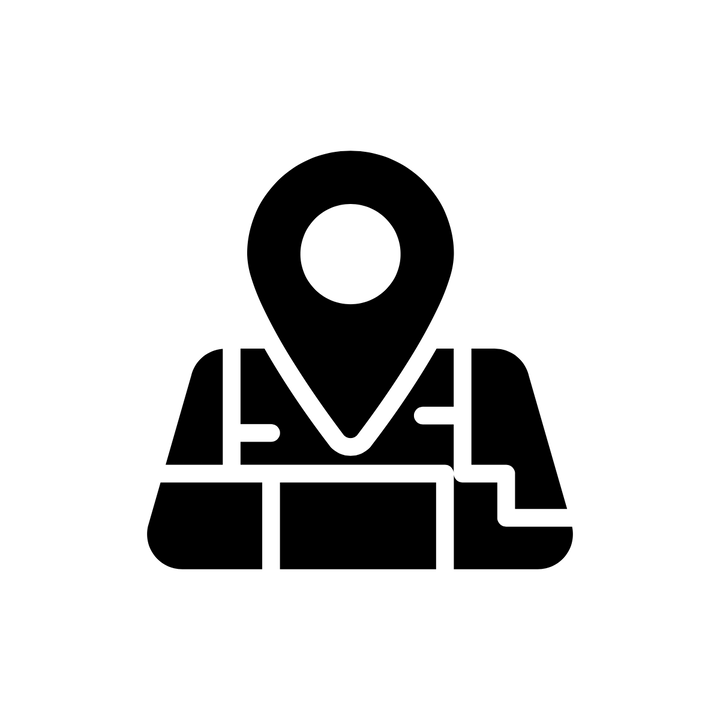 Are you in our District? The Consolidated Mosquito Abatement District covers 1,058 square miles in central and eastern Fresno County. 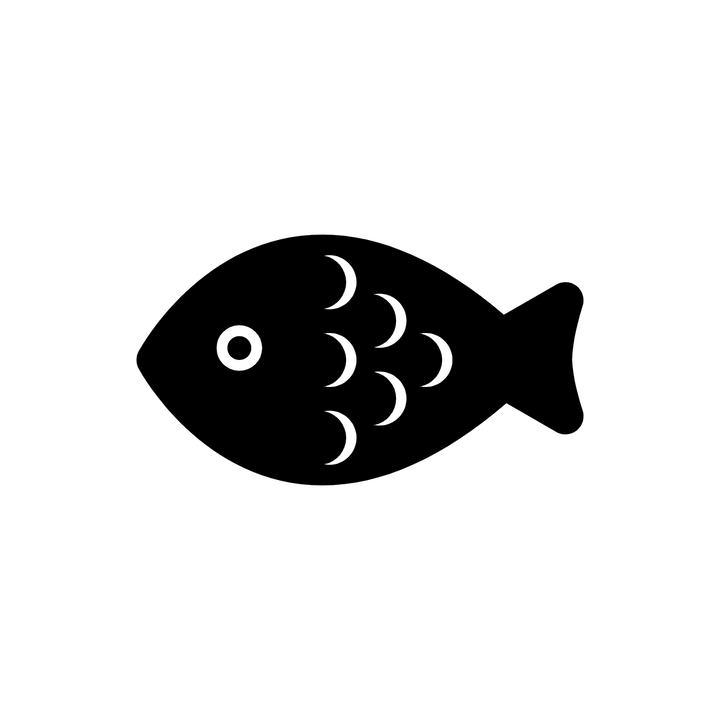 The District provides mosquito fish to residents within the District at no cost.