The District is an independent special district (local government entity) which is funded through a portion of the local property tax. The District was organized June 11, 1946 by action of the Fresno County Board of Supervisors after petitions from residents and chambers of commerce in the cities of Fowler, Kingsburg, Sanger and Selma.  The District was formed to provide relief from the nuisance of biting mosquitoes and to protect the public from the threat of mosquito-borne diseases, such as encephalitis and malaria.  After formation, the District encompassed about 242 square miles of area.  Within three years, and following additional petitions, the District was expanded through annexations to include the cities of Clovis, Orange Cove, Parlier, Reedley and adjacent areas; the communities of Caruthers, Del Rey, Friant, Laton, Riverdale and surrounding areas; and approximately eighteen square miles in Kings County.  Currently, the District covers 1,058 square miles, including part of the City of Fresno. 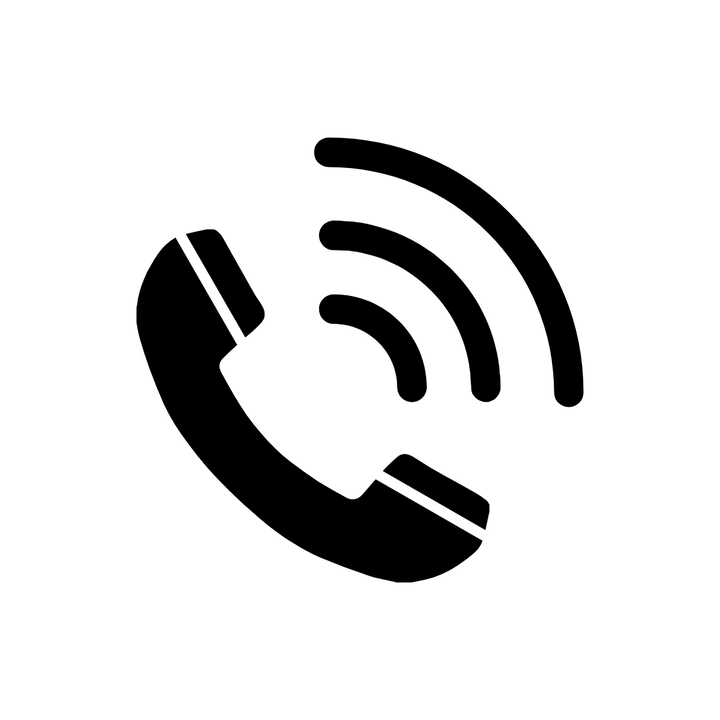 We look forward to hearing from you!